The Ladies Library Association of Howell was established in 1875. They operated a lending library from a rented house which was on the back of the square where the present library now stands. By the end of the 19th century their facilities were not large enough to handle the growing population on Livingston County.

In 1901, W. H .S. Wood, a Howell postmaster and Howell Township Supervisor, wrote to Andrew Carnegie seeking funds to build a library. In his letter dated January 9, 1902, Mr. Carnegie’s secretary offered $10,000 for a library building if the village or township would pledge to support a public library at a cost of not less than $1,000 per year and provide a suitable site.

The voters in Howell Township passed a one mill levy to support the library. Four McPherson brothers purchased the square of land facing Grand River and donated it for the library, to be surrounded by park space.

In 1902, architect E. E. Myers, who was the architect of the Michigan State Capitol Building, was hired to design the building and A. G. Kuehnle of Howell was contracted to construct the building. Through a series of disagreements over costs, the original contractor and architect were fired. In 1904, Carnegie agreed to donate another $5,000 and more local funds were raised. In 1905, Malcomson and Higginbotham Architects of Detroit and C. A. Sauer & Co., a building contractor from Ann Arbor, were hired to complete the building. The opening ceremony took place on November 19, 1906.

In 1983, a bequest from Helen D. Meabon (1904–1983) of $66,000 to the library provided the seed money to plan a restoration, renovation and expansion of the existing library. In May 1987, circuit court Judge Stanley J. Latreille gave an Order of Judgement lifting any restrictions on the deeds to the property to allow the library building to expand because the “…proposed expansion addition will not violate the spirit or the intent of the grantors and is not barred by any restrictive language in these deeds.”

In October 1988, the voters in the district approved a one mill levy to operate a district library (approximating the boundaries of the Howell School district) and a bond issue to restore and expand the building to meet the needs of a growing population in Livingston County.

For its efforts in the election campaign, the library won a John Cotton Dana Public Relations Award presented by the H.W. Wilson Co. at the American Library Association annual conference in Dallas, TX in June 1989.

The restoration and expansion of the building began in 1989. The building reopened to a grand public reception on March 1, 1991. The rotunda has been described as “breathtakingly beautiful”. The majesty of the original building welcomes visitors as they enter and leave the library. The new addition of over 22,000 square feet quietly complements the old Carnegie building of 8,000 square feet.

From Grand River Avenue the Carnegie building is the focal point with the new addition modestly standing in the background. The project restored the best of the old, made the entire building handicapped accessible, and provided space and equipment for expanding library services into the 21st century.

In June 1993, the American Institute of Architects and the American Library Association presented an Award of Excellence in Recognition of Distinguished Accomplishment in Library Architecture to the library and the architects, Osler/Milling Architects, Inc.

The community of Howell responded warmly to the changes by its use of the building and services. The best way to illustrate that is to compare circulation of 89,470 materials in 1988–89 to 453,847 materials in 2017.

In August of 2013, voters approved an additional 4/10 (.4) of a mill for 30 years to fund renovations and services. The renovations that were mostly completed in 2015 maintained the library as a beautiful downtown destination with wonderfully varied collections, services, and high tech systems—all to make your visit a valuable experience.  The renovations were designed by Quinn Evans Architects and managed by the Christman Company.  Some of the renovations included: 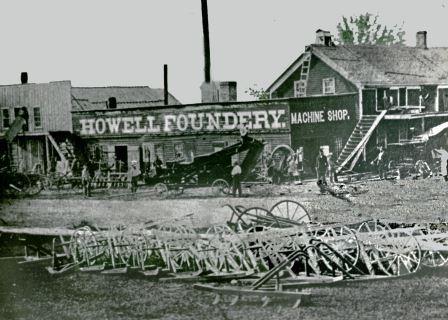 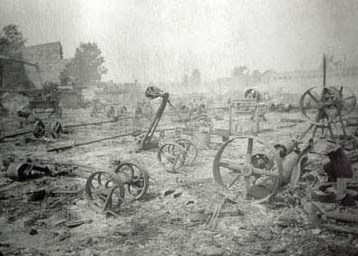 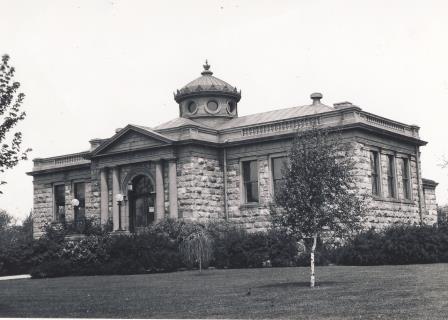 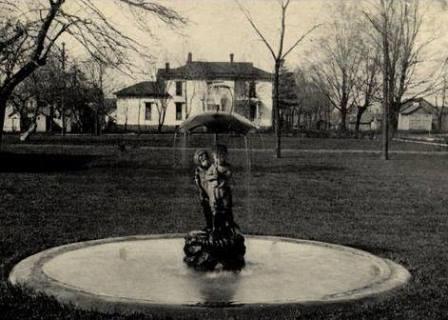 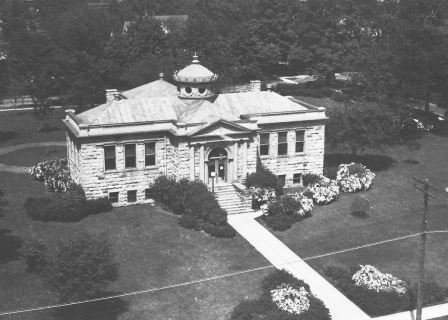 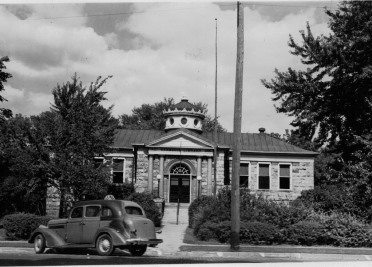 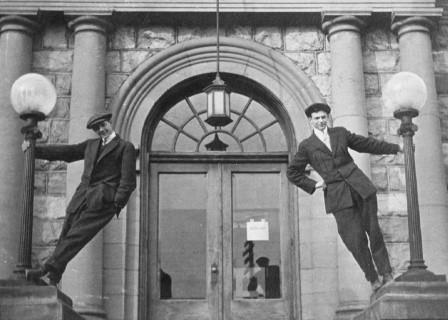 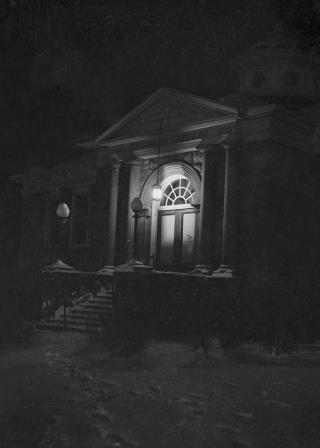 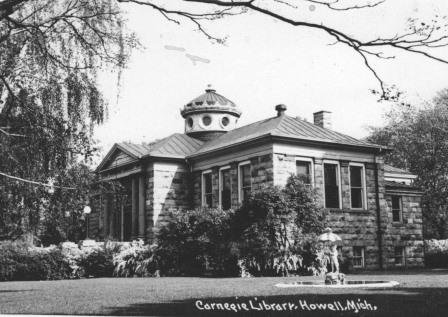 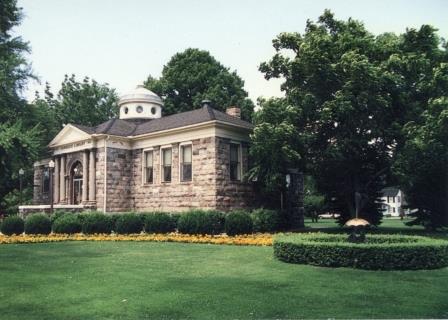 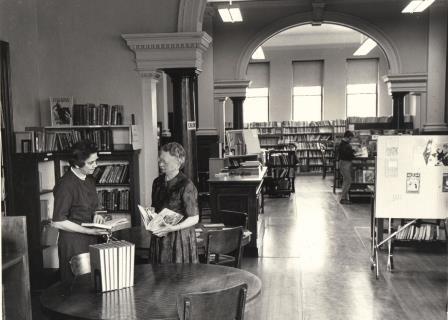 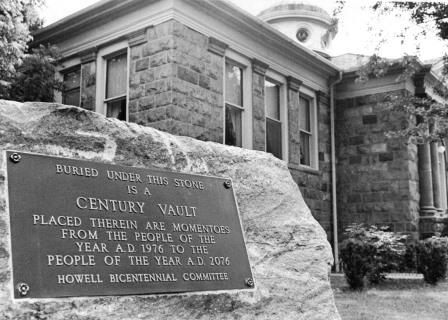 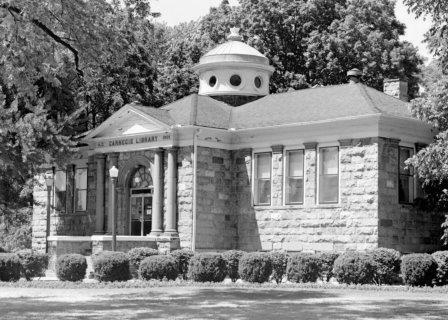 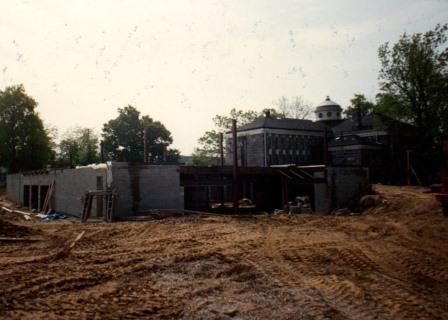 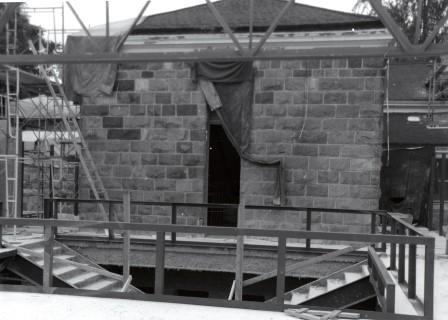 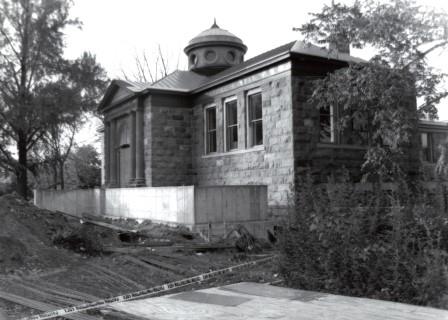 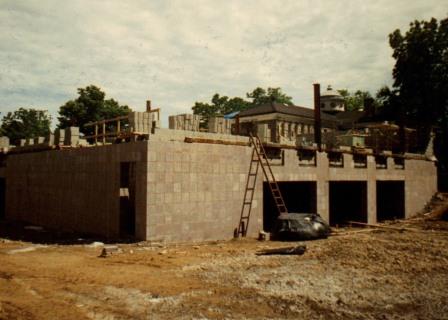 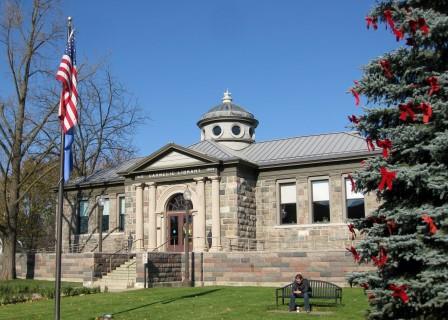 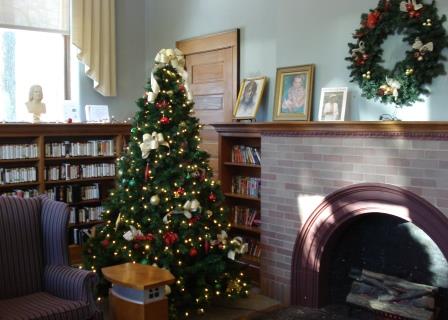 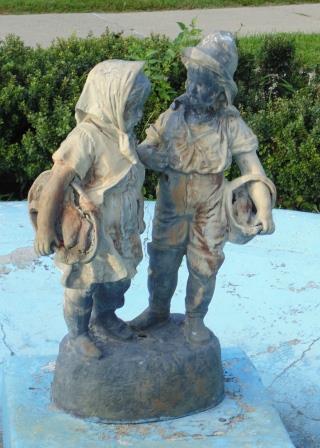 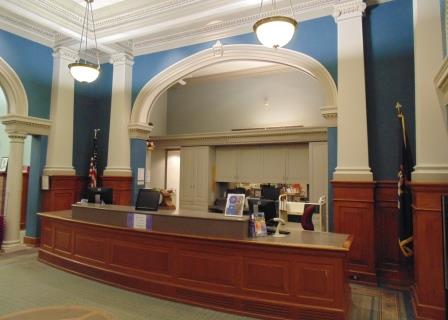 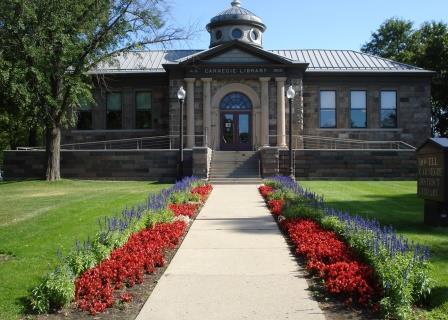 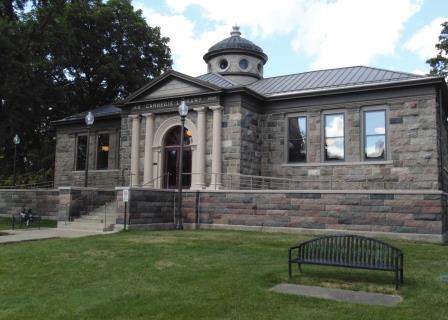 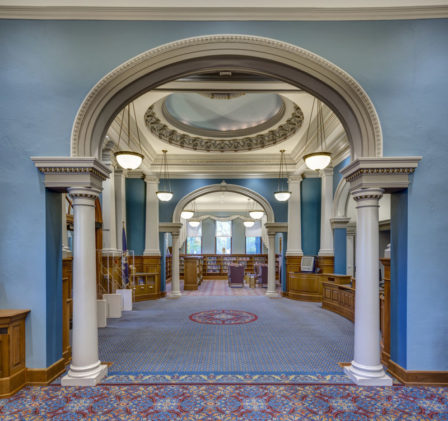 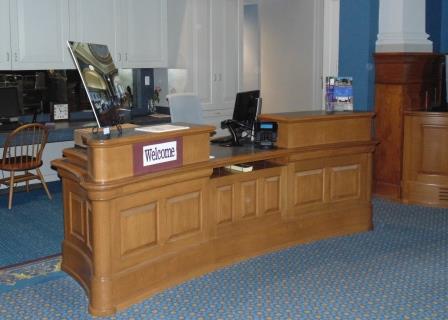 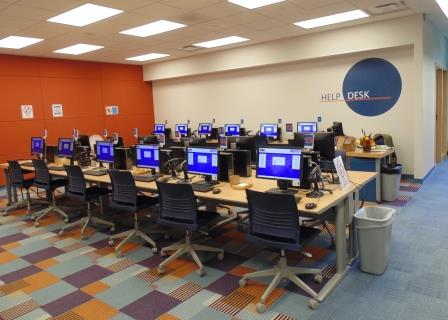 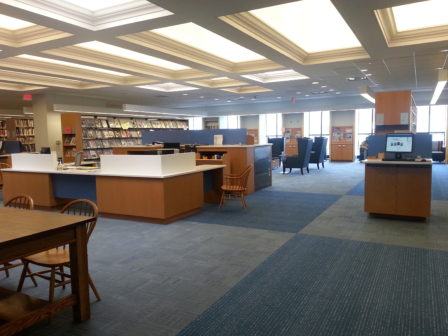 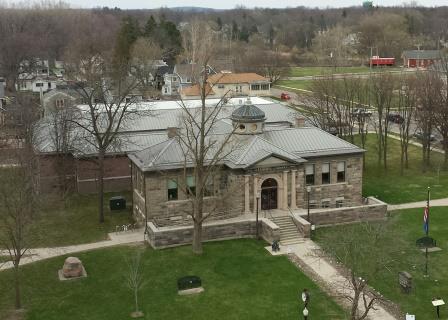 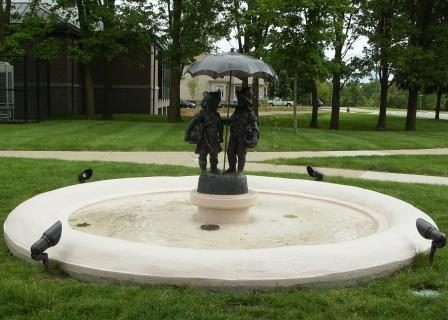 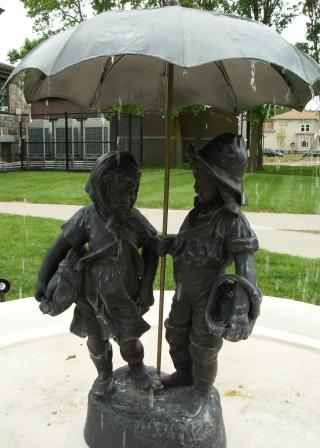